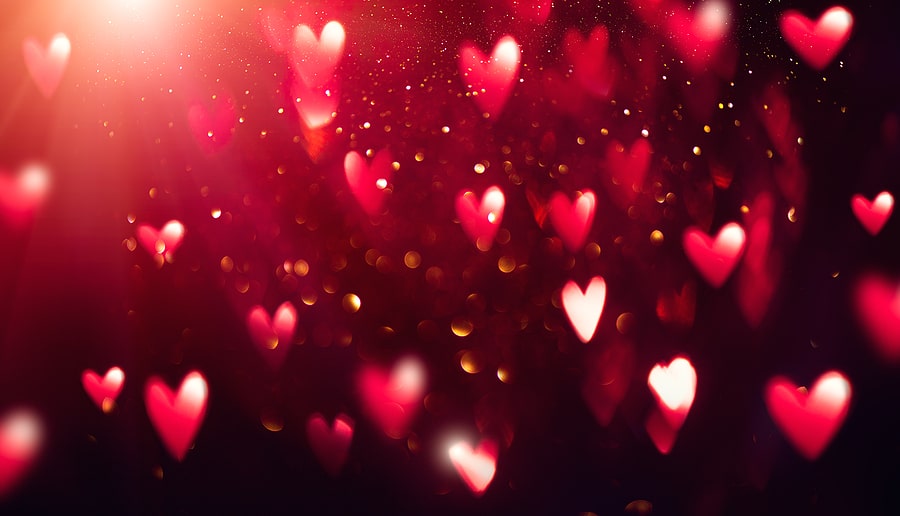 If you didn’t study anatomy at all you might assume that the heart shape such that we use for Valentine’s Day cards was what was at the core of our being.

The muscular organ that runs our body in reality is not shaped much like the heart shape at all. So where did the Valentine’s day heart come from?

The conventional heart symbol is used to express the idea of love or adoration.  It is metaphorical in link to the human heart, with the idea that love is a feeling expressed and felt within the heart.

The shape used is much more streamlined, simple, and frankly attractive than the lumpy fistful of muscle that is in our chests. While beautiful in its intricacy in its own way the shape is rather jumbled and confusing and would not be easily drawn or jotted on a love note.

The heart shape we all recognize, and use originated back to an ancient plant known as the silphium. It was a species of giant fennel grown on the North African coastline near the Greek city of Cyrene. It was used as medicine, a flavoring spice, but more importantly as birth control. Because of this it was linked with sex and of course love.

There is also speculation of it being modeled after human anatomy of the breasts or buttocks, as well as that of the water lily leaf or ivy.

The first depiction known was in the 1250’s. It showed up in a French romance called Roman de la Poire (Romance of the pear). But others question if that wasn’t just an upside-down pear…

Medieval art also showed some heart like shapes in the early 1300s. The famous Italian painter Giotto did a painted depiction of charity in the Scrovengi Chapel in which a heart is given to Jesus. This painting had a big impact on the use of the shape of the heart going forward in representing the human emotional range in visual form.

Interestingly, until the later 1400s the heart was usually shown upside down. At the beginning of the 1500s it flipped in images to the heart we see today point at the bottom.

The heart shape is used worldwide to represent love, emotion, and caring. It is widely accepted as the link shape to the human heart despite the anatomical differences.

We found all of this very interesting especially as it is our mission to keep hearts in perfect shape at all ages. Let us help take care of your heart. Give Tampa Cardiovascular Associates a call at 813-975-2800. www.tampacardio.com.