What You Should Know About Hemophilia 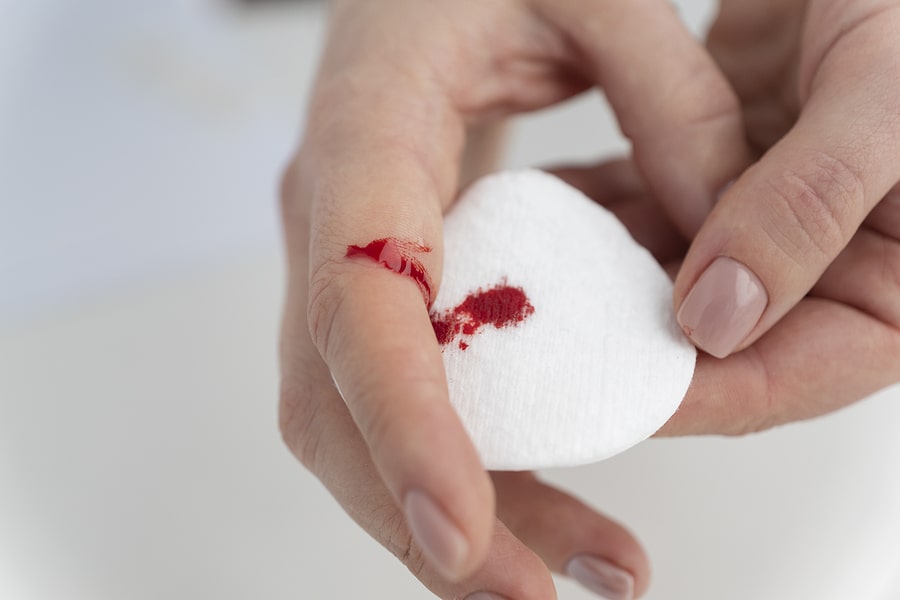 Hemophilia is a bleeding disorder that is usually inherited. It is a disorder in which blood does not clot properly and it can lead to spontaneous bleeding as we as excessive bleeding following injury.

Blood contains proteins which have clotting factors to help the blood loss stop. Those with this condition have lower levels of the needed proteins. Though usually born with hemophilia it can develop later in life. These later in life cases involve middle aged, elderly, or women who have recently given birth.

It can be resolved often with appropriate treatment.

Left untreated hemophilia can result in:

How to help prevent issues if you do have hemophilia

The most common way to treat hemophilia is to replace the missing blood clotting factor so that the blood can clot properly. This is done by administering intravenously commercially prepared factor concentrates. People with hemophilia can learn how to perform these infusions themselves so that they can stop bleeding episodes and when done regularly help prevent future episodes.

If you have noticed potential signs its important to find out if you do have clotting issues. Give Tampa Cardiovascular Associates a call today at 813-975-2800 and schedule your appointment. www.tampacardio.com.