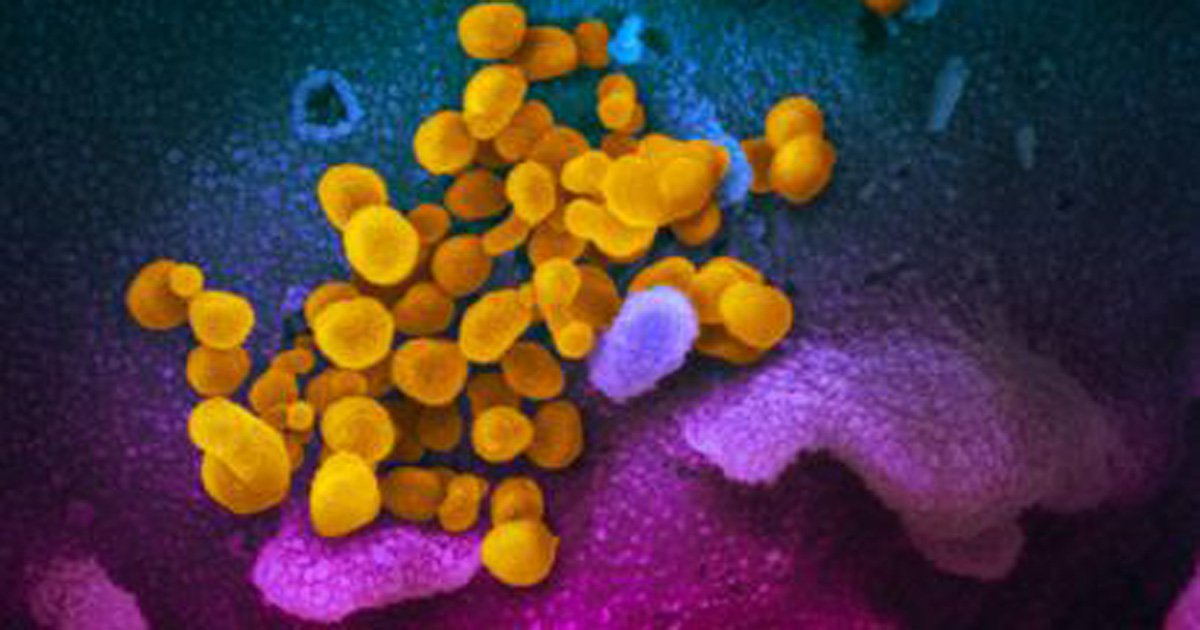 The primary outcome, mechanical ventilation by orotracheal intubation and/or mortality, occurred in 14 patients, whereas the secondary outcome, severe acute respiratory distress syndrome, defined as worsening respiratory function as indicated by a partial pressure of oxygen to fraction of inspired oxygen ratio of less than 100, occurred in 24 patients, the researchers wrote.

“LV global longitudinal strain measured at the moment of admission was a strong predictor of respiratory failure and mortality,” Bevilacqua and colleagues wrote. “Although troponin is a good biomarker of myocardial injury, in our study troponin was not a predictor of mortality.

Thus, it remains to be determined whether SARS-CoV-2 affects the myocardium directly or the cardiac impairment is related to the systemic consequences of COVID-19. It has been demonstrated that systemic inflammation increases the metabolic demand, leading to cardiac stress. Our findings suggest that cardiac damage is preferentially associated with LV longitudinal fibers dysfunction because of the inflammatory process, rather than ischemic stress.”