Did You Know That ‘Cankles’ are Not Just Fat, But a Medical Condition? 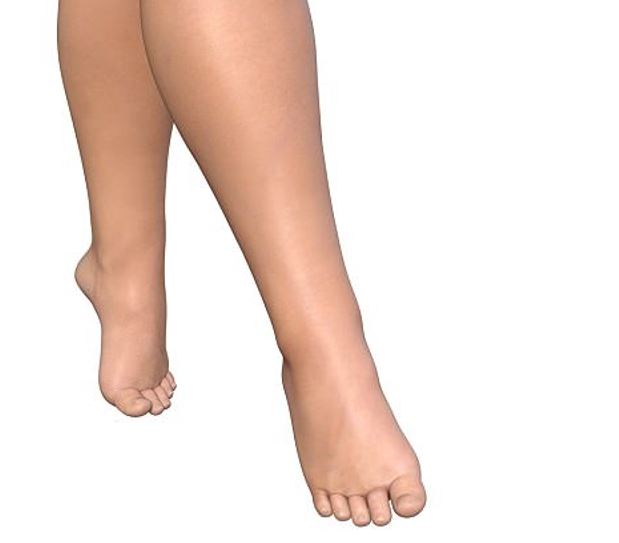 You may have noticed that some people have a lack of a slimming down at the ankle. It instead looks more like the leg goes directly into the foot merging as one. It has been assumed that it was a genetic formation of the body where fat was deposited at and around the entire ankle.

This confusion and myth surrounding the existence of ‘cankles’ still exists and we would like to clear it up.

The underlying condition can stem from heart and kidney problems, pregnancy induced, and venous insufficiency. While the first three are often talked about, almost no one ever mentions vein disease.

The odd thing is that while patients my exhibit no obvious signs of kidney failure, heart failure, or varicose veins, nor were they currently pregnant, they do have cankles. When examined by ultrasound all showed evidence of severe superficial venous insufficiency.

It has been estimated that up to 40 million adults in the USA are affected by a treatable superficial venous insufficiency. A significant number of them present with atypical and often overlooked signs including frequent trips to the bathroom at night to urinate, often having to loosen their shoes during the day, and restless legs while trying to sleep. The elevation of sleep at night can often help relieve the discomfort as fluid returns to the legs and is then processed in the kidneys and stored in the bladder. This ends in an interrupted sleep pattern.

This cycle repeats daily until the pressure becomes too much for the veins to handle and they can begin to leak. This then begins the seeping of water and proteins through the damaged walls to the surrounding areas of fat which swells giving the appearance of cankles.

What’s the solution if you do have Cankles?

Conservative therapy including exercises to help strengthen the calf muscle and allow it to more efficiently pump at least some of the extra fluid back up to the jugular vein.

We do not encourage patients to undergo liposuction on their ankles unless all treatable underlying causes to do with venous insufficiency have been ruled out. A duplex ultrasound should be performed first. Venous insufficiency is treatable with a minimally invasive procedure known as Endovenous Ablation.

Endovenous ablation is a safe and effective outpatient procedure which has dramatically changed the lives of millions of people around the world.

Interested to see if we can help heal your cankles and give you the ankles you have always wanted?